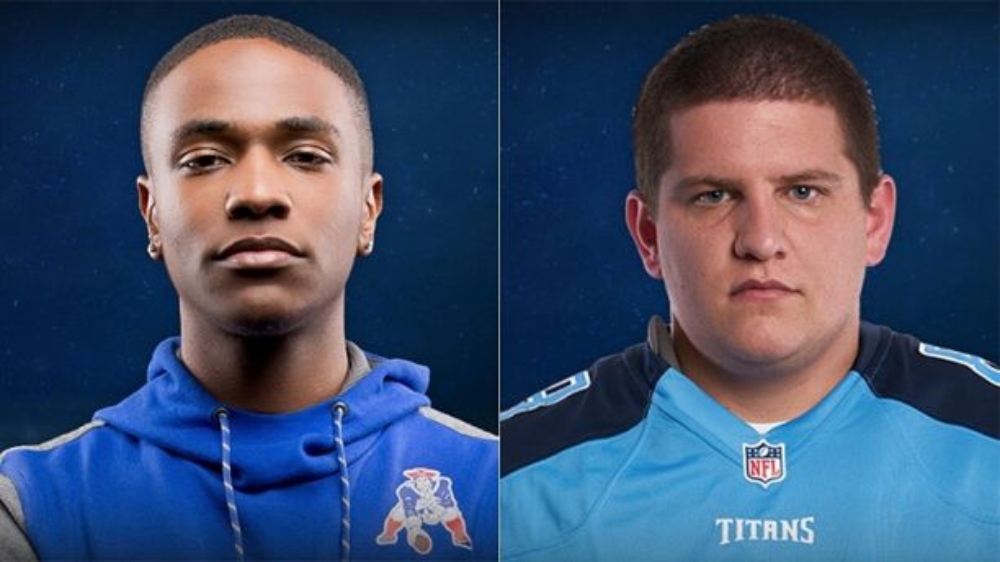 Normally GLHF stands for “Good Luck, Have Fun,” a positive message in often-toxic game chats. It’s a statement that represents gaming in the best way and is emblematic of what the owners of GLHF Game Bar were hoping for when the venue hosted a Madden Classic Qualifier attended by many of the best players in the world.

Instead, the bar experienced one of the worst tragedies in gaming history. On Sunday, a competitor in the Madden tournament at the bar in the Jacksonville Landing Complex took out a handgun and opened fire.

Three people are dead, including the gunman. The other two victims were Eli “Truboy” Clayton and Taylor “SpotMePlzzz” Robertson who were both competing at the event. Robertson, best known as “SpotMe” in the community was the Madden Classic 2017 Champion, the event the two players were trying to qualify for in this tournament.

11 other attendees were injured according to the Jacksonville Police Department. The injured people included oLarry2K, a player for Bucks Gaming in the NBA 2K League who underwent surgery Monday after being shot three times. He is unsure whether he will be able to continue playing video games after the surgery.

Other Madden players were also injured including Complexity Gaming’s Drini Gjoka who was hit in the thumb. There is a video of the incident that includes a horrific moment with one of the victims competing in the game when a red dot from a laser sight appears on his chest. I will not link the video because of its graphic nature.

The motive is not yet clear, but the shooter – David “Bread” Katz of Baltimore – won Madden tournaments in 2017 and considered himself one of the “best players in the game.” He competed for the Buffalo Bills in the 2017 season of the Madden Club Championship.

“First and foremost, it is an unthinkable tragedy that Taylor Robertson and Elijah Clayton, two of our top Madden competitors, lost their lives in this way. They were respected, positive and skilled competitors, the epitome of the players and personalities at the heart of our community.  Their love of competition was evident through their participation in our events over the past few years.  We are committed to supporting Taylor and Elijah’s families through this difficult time, and we send our deepest sympathies to their loved ones, to those injured yesterday, and everyone affected.”

The statement went on to say that the subsequent Madden Classic Qualifiers have been canceled until the company runs a comprehensive review of safety protocols.

After the event, an outpouring of support has surfaced for the families of the victims. A GoFundMe was set up by esports organization Gankstars and non-profit Joint Forces Operative to help cover medical and funeral expenses. In addition, Optic Gaming will be holding a Madden live stream from 2 PM to 8 PM CT on Friday with all donations going to aid the families of the victims.

Mitch Reames
Mitch Reames After graduating from the University of Oregon’s Journalism program, Mitch began writing for SportTechie. After beginning as a writer for NFP, he's now the content quarterback for the site. He also publishes articles in addition to editing, most of his original writing focuses on the intersection of the NFL and esports. When he’s not playing Fortnite, Rocket League or Hearthstone, Mitch is rooting on the LA Rams, Oregon Ducks and his fantasy team. Follow him on Twitter @Mitch_Reames